In 1870, Yatoro Iwasaki established his transport company with three leased steamships and expanded it to a fleet of 30 within just a few years. The success story continued with acquisitions and the startup of new companies in the fields of mining, shipbuilding, banking, trading and estate.

Today, the company philosophy of Mitsubishi is still determined by the solid cooperation of the independent companies. 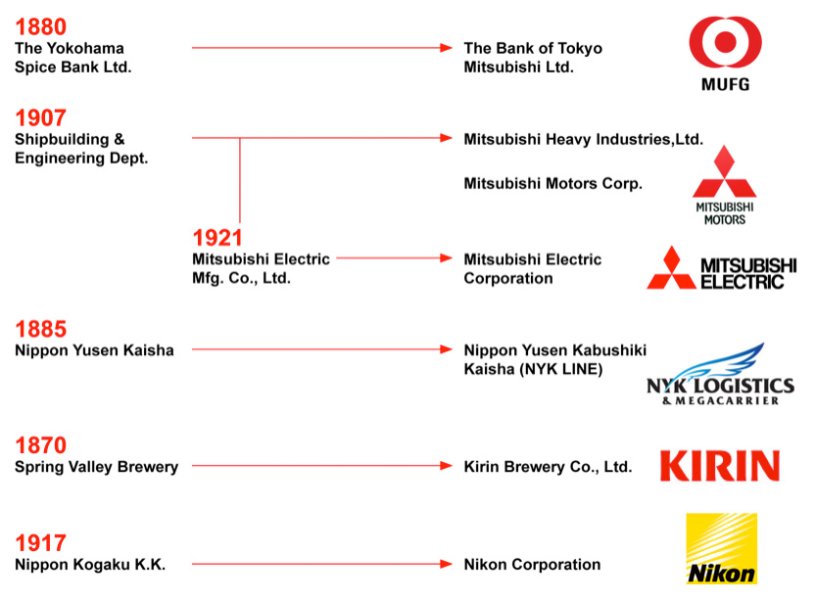 Iwasaki selected the diamond as symbol for tradition and trust as his company logo in 1870. For more than 140 years, the three diamonds have been the symbol for quality, reliability and service.

In the subsequent years, Mitsubishi grew into a large family enterprise with more than 70 companies. The Mitsubishi holding company was dissolved under the postwar policy of decentralizing economic power.

Laying of the foundation stone in Tokio

From the shipyard of today's Mitsubishi Heavy Industry, the production sector for electrical shipbuilding equipment was spun off in 1921, thus initiating the foundation of Mitsubishi Electric Corporation.

In the years to follow, Mitsubishi Electric became a global leader in the development, production, marketing and sales of electric and electronic devices. 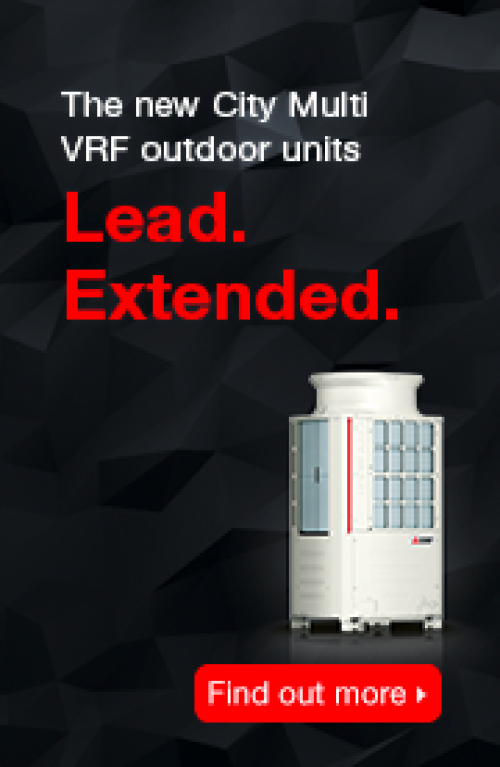 The apps by Mitsubishi Electric expand the use of smartphones and offer interesting features.